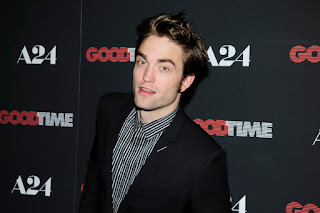 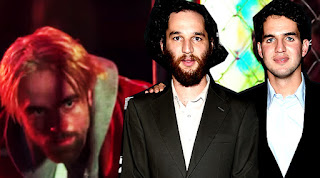 
The Coen brothers, the Russo brothers, the Wachowski siblings: sibling filmmaking teams sound great on paper, but how does that actually work in practice? While I can’t speak to Benny and Josh Safdie’s exact work practices, the sibling filmmakers behind Heaven Knows What (directed by Josh and Benny, written by Josh and Ronald Bronstein) and now Good Time (ditto) have a clear dynamic when interviewed. Clean-shaven, caffeinated Benny, who answers quickly and expansively, is the performer, the actor-y one, eager to play this promotional game. Josh, hirsute in face and hair like an age-reversed Rick Rubin, dressed in his aggressively normcore director’s uniform of black jacket and promotional hat from the movie he’s just directed, is the artist, given to more considered responses, and to shepherding his brother back on track.

The pair seem precocious in person, though I hadn’t guessed it from their film. Good Time is gritty and committed to realism, but without the self-seriousness you expect from young filmmakers exploring Very Serious Subjects. It never feels bloated or overly earnest, and they’ve smartly used their sociological impulses in service of a genre movie, which gives Good Time a tightness a lot of similar works lack. Whatever they’re doing, it’s working.

It was disconcerting at first, being face to face with this gregarious, articulate version of Benny, when up until that moment I’d known him only as his character in Good Time, Nick Nikas, the brooding, unibrowed, mentally challenged brother to Robert Pattinson’s Connie Nikas, a tweaky, circle-bearded grifter. Pattinson was there too, the former sparkly vampire familiar with the process, affable and happy to be just Rob, a guy doing a movie. 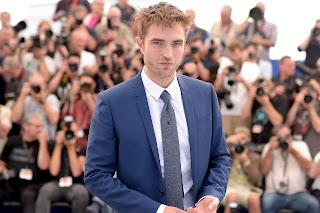 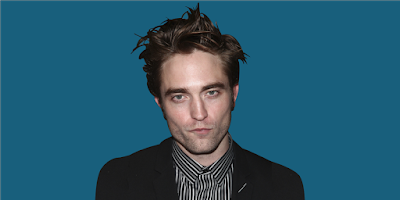 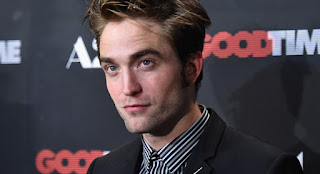 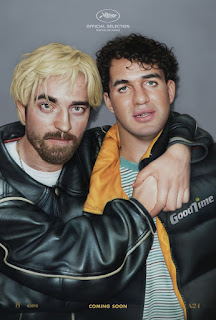 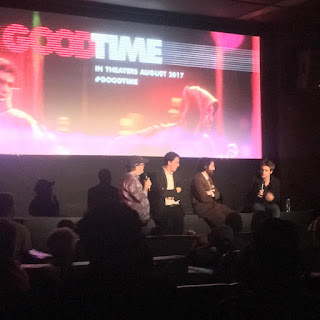