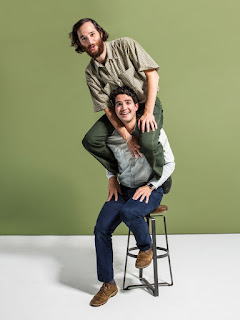 On getting Robert Pattinson to star in your movie:

Joshua: Rob Pattinson just reached out to us and said, "Hey—whatever you’re doing next, I want to be a part of it." His initial impetus to reach out to us came from just a photo still, on the internet, from Heaven Knows What. He felt this kind of inner, innate connection to his… purpose.

Ben: He said he would do catering for us. He didn’t say, "I need to be the star of a movie."

Joshua: We met with him. I wasn’t interested in using him as a cameo or a supporting player. He has the face of a star. He doesn’t want to be a star; he just is one. And that’s the best type. 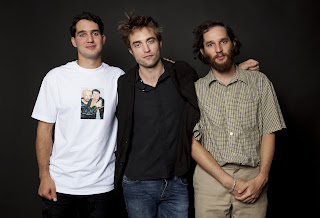 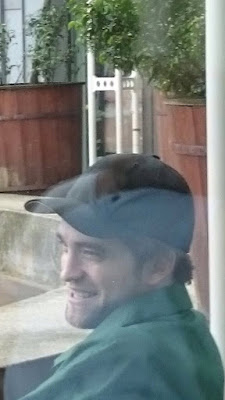 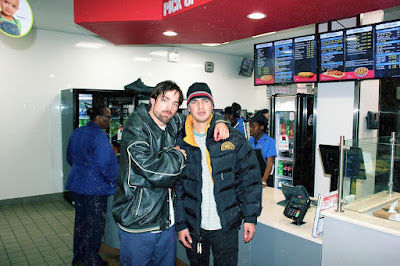 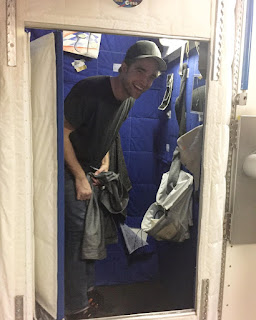