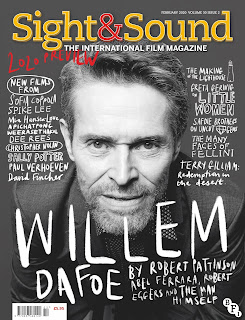 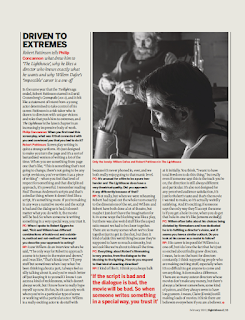 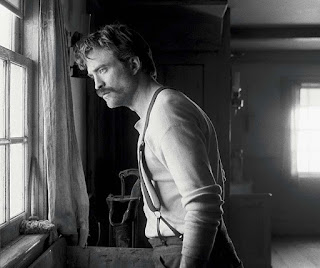 
Robert Pattinson has had to field plenty of questions about his "ferocious masturbation" scene in Robert Eggers' The Lighthouse, the darkly surreal, feverish 19th century tale of two isolated lighthouse keepers spiraling into paranoia. But he took it in stride. "My press technique is basically being a moron and coming out with really reductive, clickbait headlines," the actor, who plays Ephraim Winslow, tells THR with a laugh. "Normally, people would be saying, 'Hey, I got myself taken out of context,' but really, no, that's what I wanted to get across. I feel really embarrassed to be so reductive about a pretty clever script."

What was it about the script that got your attention?

It just felt really, really exciting. There's something about the discordant tones that I couldn't really figure out. It took itself very seriously in the dialect and the structure, but it had this weird slapsticky humor, which felt so odd being in there, and then also, just some extreme surreal hellscape that happens at the end. I couldn't figure out how it was going to be put together.

What was your experience of acting opposite someone as dynamic as Willem, and was there anything about him that surprised you?

He’s so fun! I’ve always been a massive fan. But he likes being surprised; he’ll go anywhere you want to go. No matter what you throw at him, he’s very responsive and always surprising. He’s very, very alive in a scene and just really fun. That part on the page could have been sort of, there was so much of a physical domination that I always imagined this giant obelisk of a man who’s just punishing me all the time. And there’s something about Willem, there’s something about his face that’s so mischievous, there’s always something kind of funny about what he’s doing, no matter how brutal he’s being. It made it a lot more enjoyable. 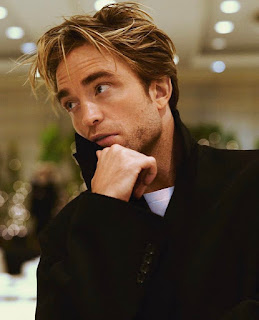