One of us became #Batman and the other one became fat, man. Fun fact: This is one of the few times I ever took a photo with a celebrity, mostly because RPatz wasn't famous yet (this was just before "Twilight" circa 2008). #TheBatman #robertpattinson #battinson
Une publication partagée par Lawrence Yee (@lawryee) le 13 Févr. 2020 à 6 :20 PST 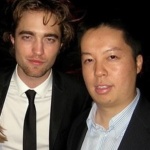 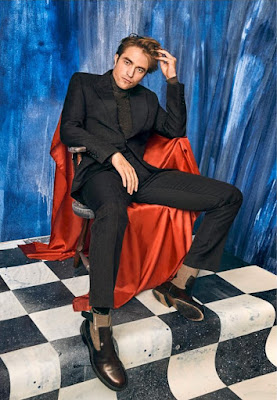 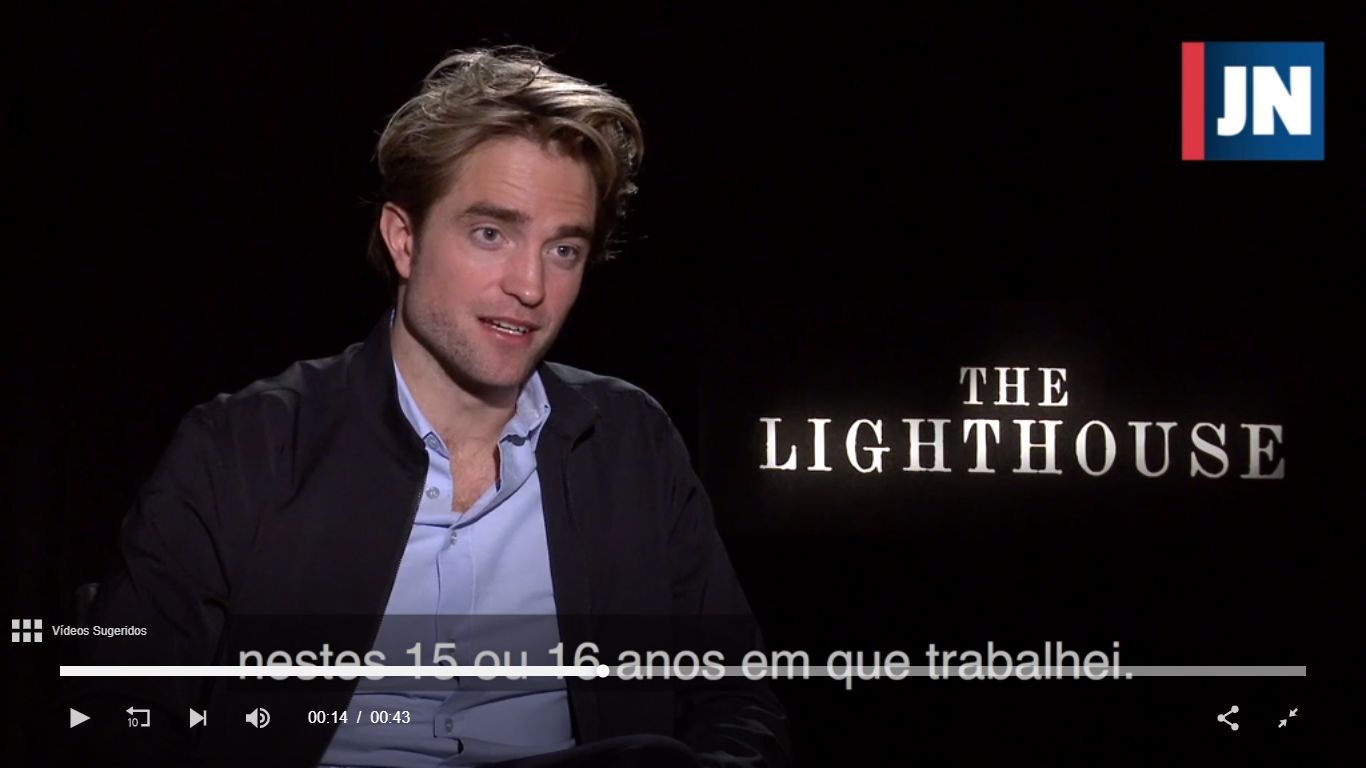 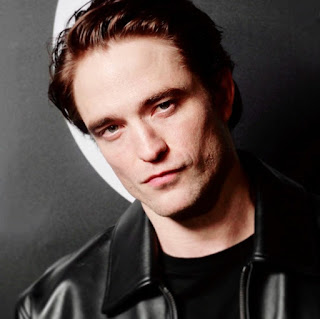 
The sexiest sound in the world? The faint, fuzzy friction of Robert Pattinson's facial hair as it brushes the receiver on the other end of the line. The second sexiest: his thoughts on beauty.

Allure: A lot of your film roles can be described as canonically handsome men. What's it like to be superlatively hot?

R.P.: [Laughs] It's weird. I never was really up for the good-looking-guy roles, because I've always been quite awkward when meeting people. My Harry Potter role was a good-looking guy, and it was a shock that it was quite easy to get. And then in Twilight, [Edward is] beautiful, beautiful, beautiful. When I turned up for the audition, I had done a job where I'd dyed my hair black, but I had an inch and a half of roots, and I had waxed my body. And then I had a few months where I'd been drinking beer all day, so I had this hairless, chubby body. I looked like a baby with a wig on. [Laughs] After I did Twilight, [my friends said,] "Oh, you’re posing all of the time," and I’m like, "What are you talking about? I’m just standing. And none of you thought I was good-looking two years ago!"

Allure: What does the new Dior fragrance smell like? [Pattinson has been the face of Dior Homme fragrance since 2013.]

R.P.: I hardly ever wear fragrances. If I wear a fragrance, I find it quite overbearing. But this one, for some reason, you don't really notice you're wearing it. I can never really describe it. People are like, "Is it woody smelling?" But I don’t really know what wood smells like. It definitely makes me feel more awake. There’s something fresh about it.