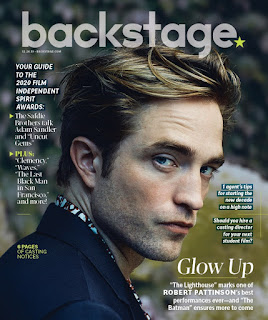 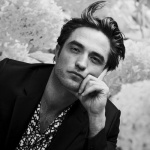 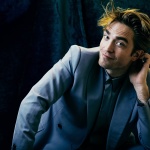 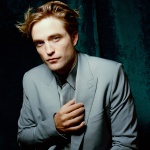 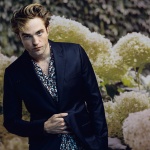 
“If you’re about to do a scene and you get hit by a car, you’re gonna play it in a totally different way,” Robert Pattinson says between sips of coffee and discreet puffs on an electronic cigarette. The Midtown photo studio where we’ve met has been cleared; he wasn’t especially psyched about doing an interview while people, even his own people, buzzed about, chatting and listening in on what he had to say.

We’re talking about acting this November afternoon, which is apparently one of the many topics the 33-year-old feels he has to be careful about when speaking to a journalist. “My experience with press for many years was, like, a three-minute sound bite. So, if you try and talk about acting in a serious way, you sound like such a moron,” he explains. “Also, you never know; if someone’s going to be reading it and they didn’t like your work, you can suddenly look like an idiot. ‘I was doing this and I was thinking about this at the time.’ And they’re like, ‘Well, whatever you’re doing, it’s still shit!’ ” 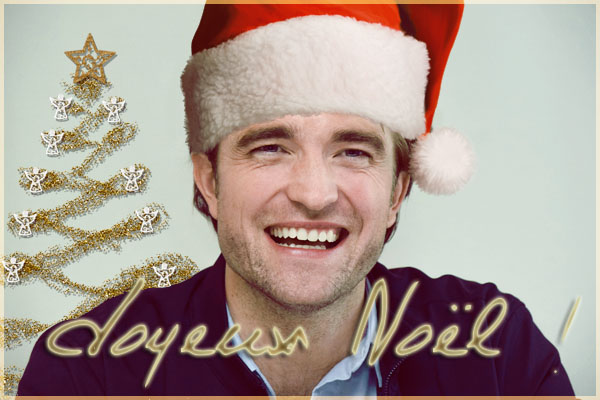