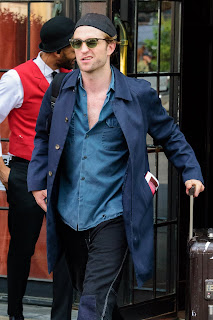 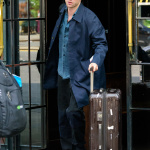 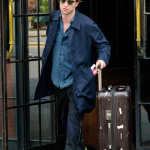 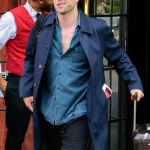 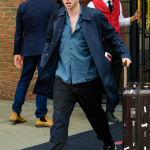 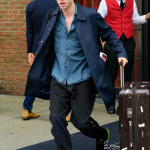 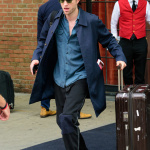 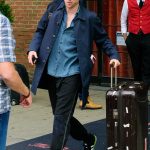 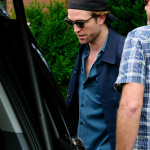 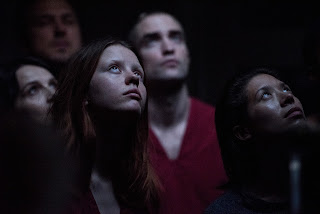 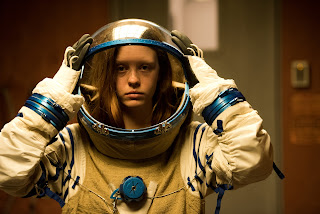 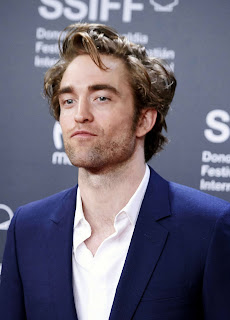 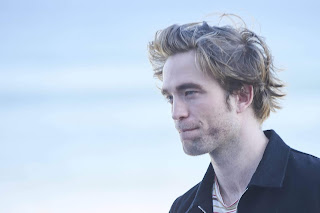 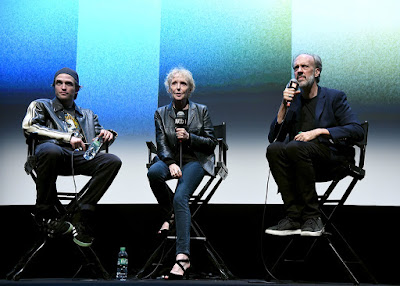 
Claire Denis is an acclaimed filmmaker—now 72 and iconic—who was born in Paris, but largely raised in bits of colonial French Africa. Her father, a civil servant, moved the family from Cameroon to French Somaliland and then to Senegal, and those experiences have long colored her work, most conspicuously in Chocolat (1988) and What Material (2009). Denis first studied economics, but then drifted towards a course at the famed French film school IDHEC. Following graduation, she set forth into the world and found work as an assistant director to her colleagues on Jim Jarmusch’s Down by Law (1986) and Wim Wenders’ Wings of Desire (1987).

Denis has delivered films at a consistent rate ever since. Her slippery aesthetic—applied to horror films like Trouble Every Day (2001) and dark thrillers such as The Intruder (2004)—generates endless unpacking and tortured analysis. Although there are connecting threads—for instance, she has favorite actors—it has remained difficult to pin down her cinematic voice. She is a ferociously singular voice whose output is unpredictable and, oftentimes, intransigently tough. To add to the confusion is her latest film High Life—her first in the English language—a strange, surreal, and indecipherable journey into space starring Robert Pattinson as Monte and involving a group of criminals who are deceived into joining a space mission in exchange for their freedom.

Ahead of the film’s release sometime in 2019 via A24, Denis and Pattinson were on hand to share some insights. High Life is part of this year’s main slate at the New York Film Festival.

Your films are usually very concretely situated on Earth. This film is set almost entirely on a spaceship in outer space. What were you setting out to explore with High Life?

Claire Denis: Very honestly, I have to say that the most important thing that’s happening between the characters and space is the situation: it’s a death corridor. These people are together forever until they die. There’s no hope to escape, which could happen if you’re in juvie or in jail. Here—it’s outside the solar system and it’s so far that time on Earth is not their time. I’m not scientific, but I learned a little bit. I think the jail thing was important—not space. It’s the ultimate jail, if I can say so. People say that this is a science fiction movie, but I don’t know. I’m not sure about that.

This film was several years in the making. You actually made another film [Let the Sunshine In] while this was going on. Since Robert is also here, maybe you could talk about—

You had originally envisioned an older character for the story, did you not?

Claire: Yeah, but it’s horrible to say that Robert was not right for it. He was right, probably since the very first minute I met him, but the delay helped me realize that it was even better than this dream about having an older man who’s tired with life and at the end wishing nothing but to die. That was sordid, you know? Robert was bringing something I did not expect. I was a little bit afraid also to be honest—not of his youth, but maybe he was too good-looking. Maybe he was too precious to me like, “I have to be aware of that and not be afraid of his charisma.” 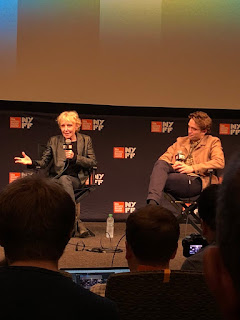