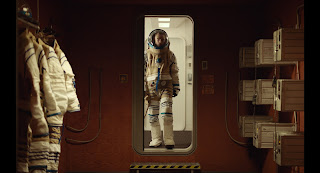 
Robert Pattinson was in San Sebastian last week to attend screenings of Claire Denis' latest film High Life, alongside co-stars Juliette Binoche and Mia Goth. The film tells the story of man who finds himself isolated in deep space with only his baby daughter for company, flashing back to consider what happened on this ship full of ex-convicts, including the feisty Boyse (Goth), overseen by a doctor (Binoche) obsessed with inseminating the female members of the crew and with extracting semen from Pattinson's abstemious Monte.

Catching up with Pattinson in a suite at the city's exclusive Marie Cristina Hotel, I ask him about how challenging building a relationship with the baby (Scarlett Lindsey) was, given that the first act of the film is just the two of them alone in space. It turns out it was just as difficult as you might imagine. 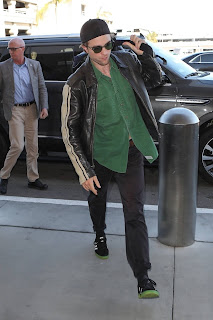 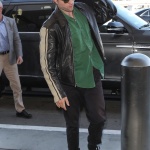 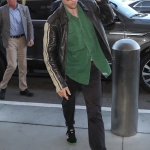 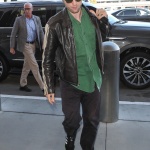 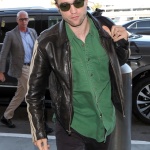 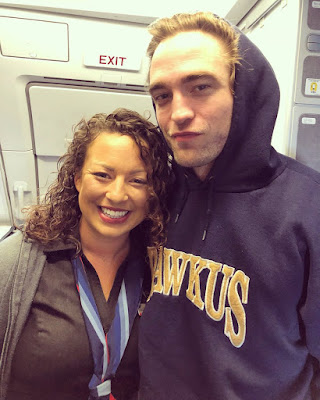 Waiting For The Barbarians